Posted on January 19, 2020 by landscapeandmonumentality

There are many plans and maps of Avebury available, from modern interpreations to John Aubrey’s 17th century edition. However, the map probably familiar to most is William Stukeley’s plan of Avebury, restored as he saw it, which appeared in his book, ‘Abury, A Temple of the British Druids’, published in 1743. Stukeley also provided a map of the landscape of the ‘Serpent Temple’ that included Silbury Hill and the two stone avenues leading from the southern and western entrances of the huge stone circle. 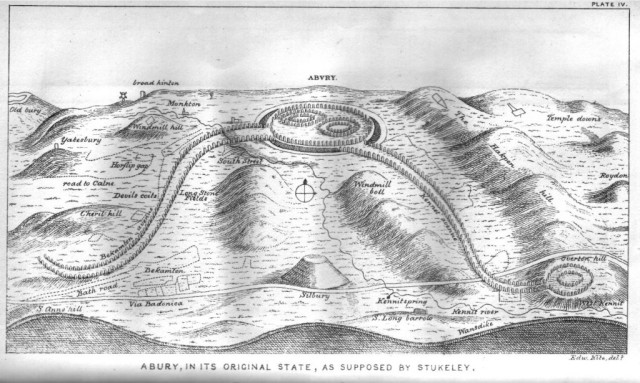 Constructed during the Neolithic period, nearly five thousand years ago, even older than Stonehenge, it is perhaps surprising that we have a map of the henge and stone circles Avebury at all. Systematic destruction of the Avebury complex began in the 14th century when many of the great sarsen stones were dragged down and broken up for local building materials. The destruction continued and accelerated during The Reformation in the 16th century when stone circles were considred sinister and associated with dark rituals.

Aubrey and Stukeley both described the destruction of Avebury and fortunately recorded what remained of the complex in their respective times. Stones were toppled into burning pits, with water then poured over them to shatter the megalith. Some of the Avebury stones were simply toppled and buried. The small number of stones still standing today bears witness to this depressing episode in the history of the Avebury monuments. 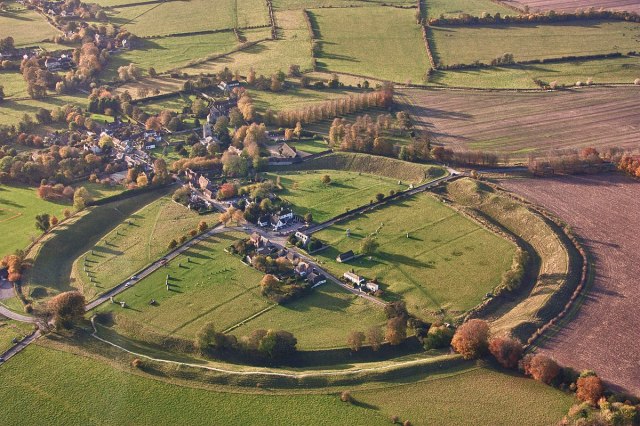 Fortunately the destruction was stopped by Sir John Lubbock, Lord Avebury, and later Alexander Keiller restored much of the monument. Visiting Avebury today it is disturbing, and somewhat frrigthening, how many stones were lost. Today the Avebury complex is managed by the National Trust and entry remains free, unlike its more famous neighbour, Stonehenge, 20 miles the south and managed by English Heritage.

Antiquarians such as Aubrey and Stukeley had very little tools available to record ancient monuments; their records and reconstructions are based soley on visual interpretations. In modern times we have non-invasive methods such as ground scans using geophysical surveys and a technique known as LIDAR (Light Detection and Ranging) which can provide 3D mapping, which allows archaeologists to reconstruct an accurate image of how Avebury once looked in all its glory without restorting to destructive methods.

Now Thomas Melrose has brought all these maps and plans together for the first time and produced the definitive archaeological map of the henge and stone circles of Avebury.

Melrose’s map includes individual images of the surviving megaliths of the main circle and a 3D Bird’s Eye view of the complex looking north, constructed from LIDAR and Photogrammetry. A comprehensive legend shows fallen stones, sinking or semi-buried stones, broken fragments, plinths and stones re-erected by Keiller, and even parch marks. This fascinating map provides a complete picture with every detail of the Avebury henge.

Hopefully a future edition may include include the place of the henge monument in the wider Avebury complex including the stone avenues to Adam and Eve and The Sanctuary, Windmill Hill and that enigmatic mound we call Silbury Hill.

If you like maps and stone circles Melrose’s Archaeological Map of Avebury is a must. 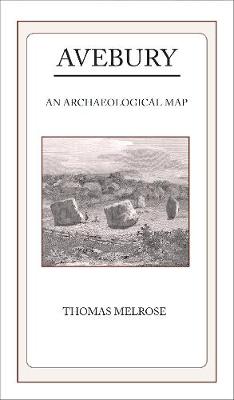 AVEBURY: AN ARCHAEOLOGICAL MAP is available from Megathilic Maps.

This entry was posted in Avebury and tagged Avebury. Bookmark the permalink.

This site uses Akismet to reduce spam. Learn how your comment data is processed.